News just in from The Sun: 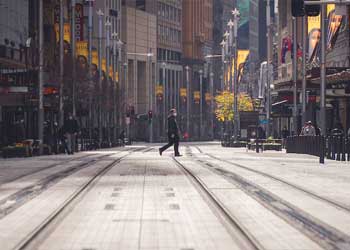 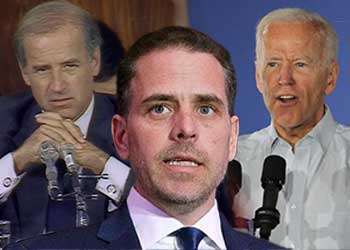 Don't progressives demand we "believe the women"? Does it not apply to Joe or Hunter Biden? 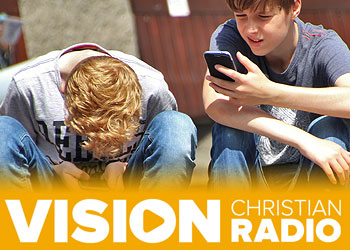 Australian Federation for the Family founder Jack Sonnemann talks on Vision Radio about the use of social media to groom and de-sensitise our kids with pornography skyrocketing during the lockdown. 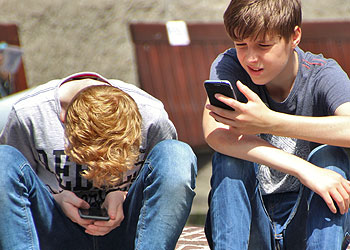 Did you know the current pandemic has resulted in an explosion in child exploitation and abuse?

Australian Federation for the Family founder Jack Sonnemann talks on Vision Radio about the moves by the United Nations to water down the definition of child pornography.  Includes talkback callers on this issue. 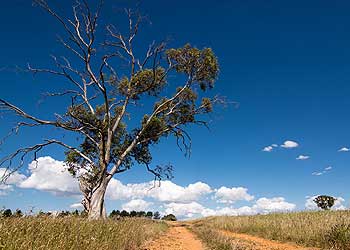 A sensitive topic to talk about: when evidence of child sexual abuse is ignored by police and politicians.

You too can send a brief letter to your federal MPs and Senators as well as federal Cabinet Misters by going to www.ausfamily.org and clicking on "Take Action" and "Politicians". They should be asked to place the same simple restrictions on X Rated DVDs in the Territories as already exist in each of our states!!! If not, why not? 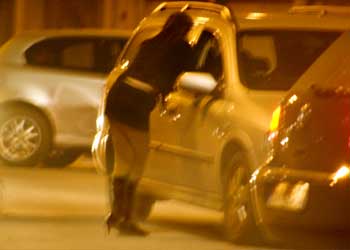 Christian lobbyists in Australia are being disingenuous in their support of the Nordic Model on prostitution. Christians are being sold a tainted bill of goods by listening to certain, otherwise well-meaning, leaders.

I note your suggestion that initiatives similar to those adopted in the United Kingdom and Iceland to restrict access to such pornographic content be implemented in Australia. 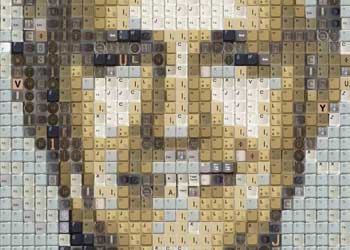 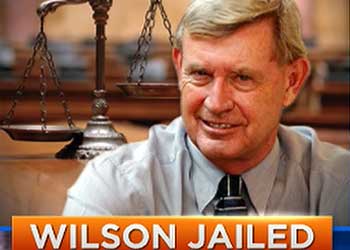 Academic paedophile movement member Prof. Paul Wilson has been sentenced to jail after being convicted for child sex offences.  Wilson lobbied governments for removal of all age of consent laws, and more.

We have been full time lobbyists for Aussie families since 1983.  AFF is dedicated to upholding Biblical family values, promoting a Biblical Christian worldview, and educating and mobilising concerned individuals to positively affect their homes, communities, country and world.

We not only encourage Christians to be "salt" and "light", but provide credible strategies for doing so.  One of our specific goals is the removal of pornography from the family marketplace where children have access.

Come and Join Us

Thank you! Please check your email and confirm the newsletter subscription.
Back to top